Phoebe Diehl studies Chemistry at Arizona State University. She studied Chinese in the Indiana University Language Workshop in support of her career goal of working in the field of international renewable energy. Phoebe notes that China is a leader in manufacturing materials to support renewable energy projects around the world. Before attending the Workshop, she interned at Gigawatt Global, a Dutch company based in Israel building solar fields in African countries using Chinese components, an experience that solidified her interest in pursuing a career in international science diplomacy, and contributed to her decision to join the Chinese Language Flagship Program. 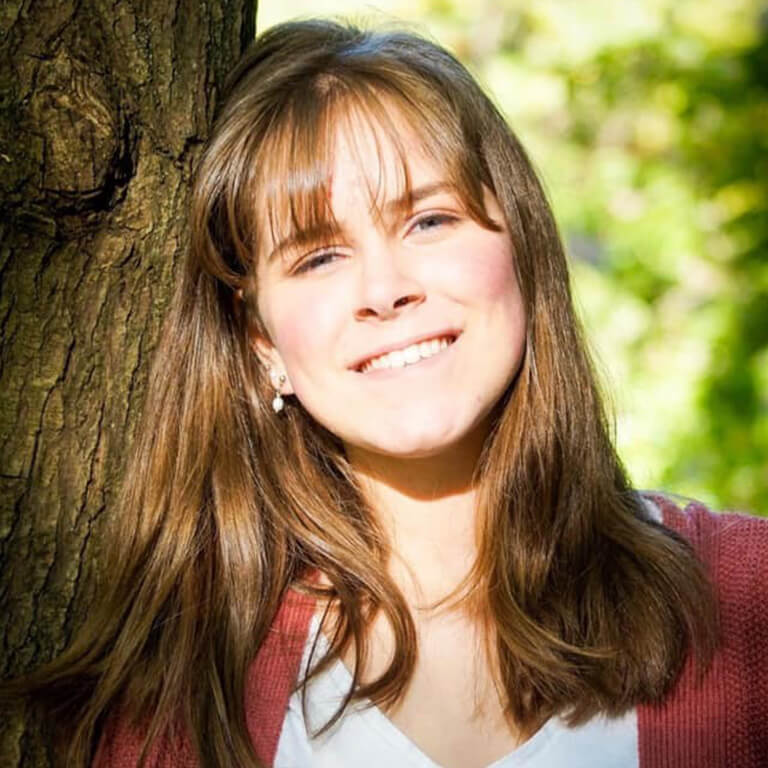 Miceala Fenn studies International Studies and Middle Eastern Studies in Indiana University’s Hamilton Lugar School of Global and International Studies. In support of her goal to join the U.S. Foreign Service, she has joined the Hamilton Lugar Living Learning Community, where she has been an active participant in intercultural dialog and career planning workshops and seminars. She has also joined the highly competitive Indiana University Arabic Flagship Program, where she is taking full advantage of the language and culture training opportunities as she prepares for a career in diplomacy. 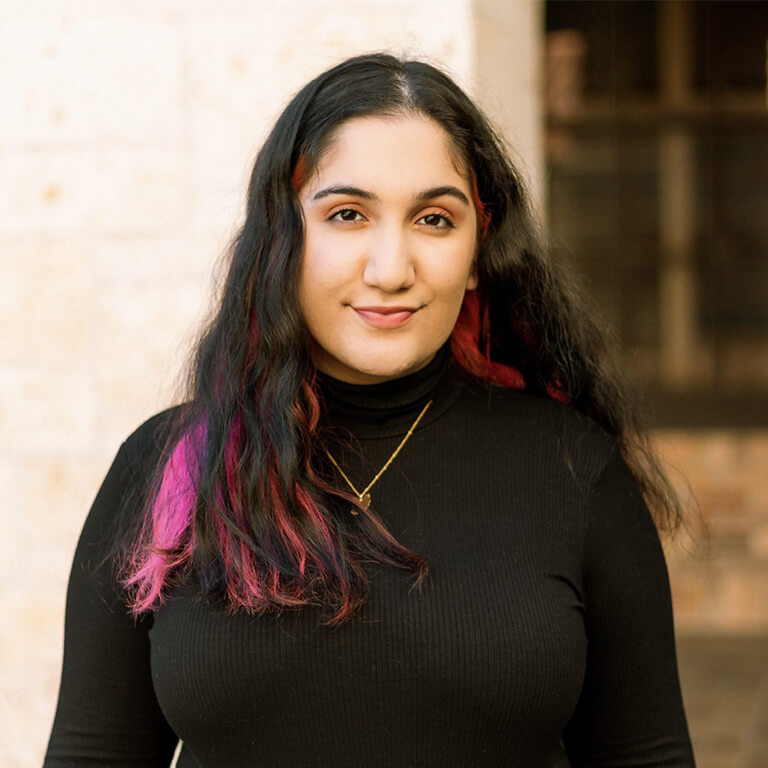 Hasti Aryana Rostami is a quadruple major at the University of Texas, Austin, studying International Relations and Global Studies, Middle Eastern Languages and Cultures, History, and Middle Eastern Studies in the Honors Program. She aspires to become a professor of law and a practicing international human rights attorney. Her academic interests center around on displacement and conflict in regards to ethnic minorities and the refugee population of the Middle East and North Africa. Her legal interests revolve around helping refugees and asylum seekers navigate the U.S. legal system. As a volunteer for the Refugee Student Mentor Program at UT and an intern for the International Rescue Committee, she recognized a need to be conversant with Sorani Kurdish, the first language of many of the people she serves. Learning Kurdish at the Workshop also facilitates Hasti’s academic work on the history of the Kurdish resistance in Iran.

Administered by the State Department's Bureau of Intelligence and Research, the Title VIII program promotes regional expertise at the national level by funding graduate students to study the languages of Eastern Europe and the states of the former Soviet Union.

Foreign Language and Area Studies Awards are funded by the United States Department of Education in support of students studying less commonly taught languages, in particular, those considered to be of critical interest to the United States. FLAS Awards promote the training of students who plan to make their careers in fields where knowledge of foreign languages and cultures is a prerequisite to success.

The 2022 Workshop's FLAS Awardees were (by their sponsoring programs):

"The Association for the Advancement of Baltic Studies provides scholarships for students studying Estonian, Latvian, or Lithuanian in BALSSI, the Baltic Studies Summer Institute, which was part of the Language Workshop in 2022.

The AABS Scholarship for was awarded to Sabina Carbajal, an independent scholar who graduated with honors from McMaster University with majors in Anthropology & Psychology and in Neuroscience and Behavior. Sabina plans to use her Lithuanian skills to conduct public health research in Lithuania.

Congratulations to the winners of the 2022 student awards for Outstanding Academic Achievement. (Multiple winners in a language reflect multiple levels and multiple sections in that language.)

Congratulations to the winners of the 2022 student awards for Greatest Improvement in Language Proficiency. (Multiple winners in a language reflect multiple levels and multiple sections in that language.)